Semiconductor quantum dots (QDs) exhibit unique properties, such as superior tuneability and sensitivity, due to their three-dimensional quantum confinement. These features make them particularly attractive for optoelectronic applications, such as lasers, solar cells and photodetectors. Over the last 20 years, quantum dot devices have exceeded the performance and functionality of previous devices. 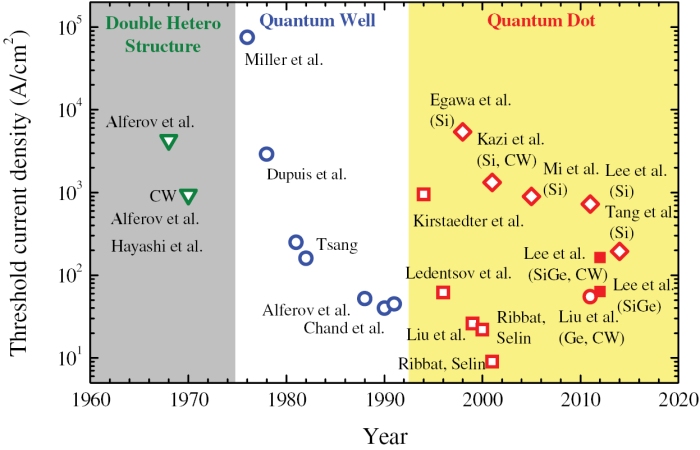